Problems and Prospects in 2020 Australian Business 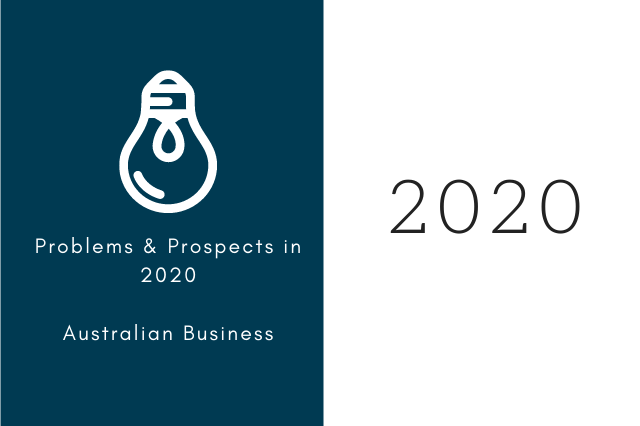 2020 looks like it could be a tumultuous year, as the economy will have to weather market volatility, US-China trade tensions, and predictions that the global economy is growing at its slowest since the GFC of 2009, with some even forecasting another global recession.  This comes alongside the Australian economy’s low projected growth at only 2.1% in 2019 by the IMF, the slowest expansion in the decade. This has created a global uncertainty, causing many firms worldwide to delay hiring and scale back investment.

According to the third annual Keeping us up at night: The big issues facing business leaders, surveying nearly 200 C-suite executives by KPMG Australia, digital transformation is the top concern in the upcoming year for Australian Business. This is followed by concerns on the global political and economic environment, environmental sustainability and continued innovation and disruption.

It’s not surprising that digital transformation remains the top issue, a topic that is closely linked to concerns on continued innovation and disruption for businesses trying to stay relevant. Australian CEOs are aware of the need for businesses to reimagine themselves and their organisations into the digital era to remain competitive in rapidly changing markets. Therefore, focus has been directed at new, emerging technologies like blockchain and artificial intelligence.

However, technological transformation comes alongside the fear that the world will experience a split on different systems of technology, as companies will feel a need to align with one or other major technological superpowers.

Environmental concerns have heightened importance in the coming decade. Going straight from 14th place in 2018 to fifth place in 2019 in the survey, this upward momentum is likely to continue to grow in 2020 as business leaders recognise the risk of climate change to our planet. Many Australian leaders viewed that climate change as a victim of political paralysis by governments, and in the survey, wished to see more direction and consensus from the government and business community overall.

In general, climate change has become an issue that Australian businesses have begun to acknowledge, understand, as well as plan to mitigate in their business practices. With new research, technologies and ways to convert to more climate-friendly techniques and materials, mitigating the risks of climate change is now a practical, foreseeable and material problem that can be addressed. Pressure has started to build, from both public and commercial sectors, for people in sectors not used to thinking about the natural environment as a critical concern to change their mindset and start setting precedents where others may fail. 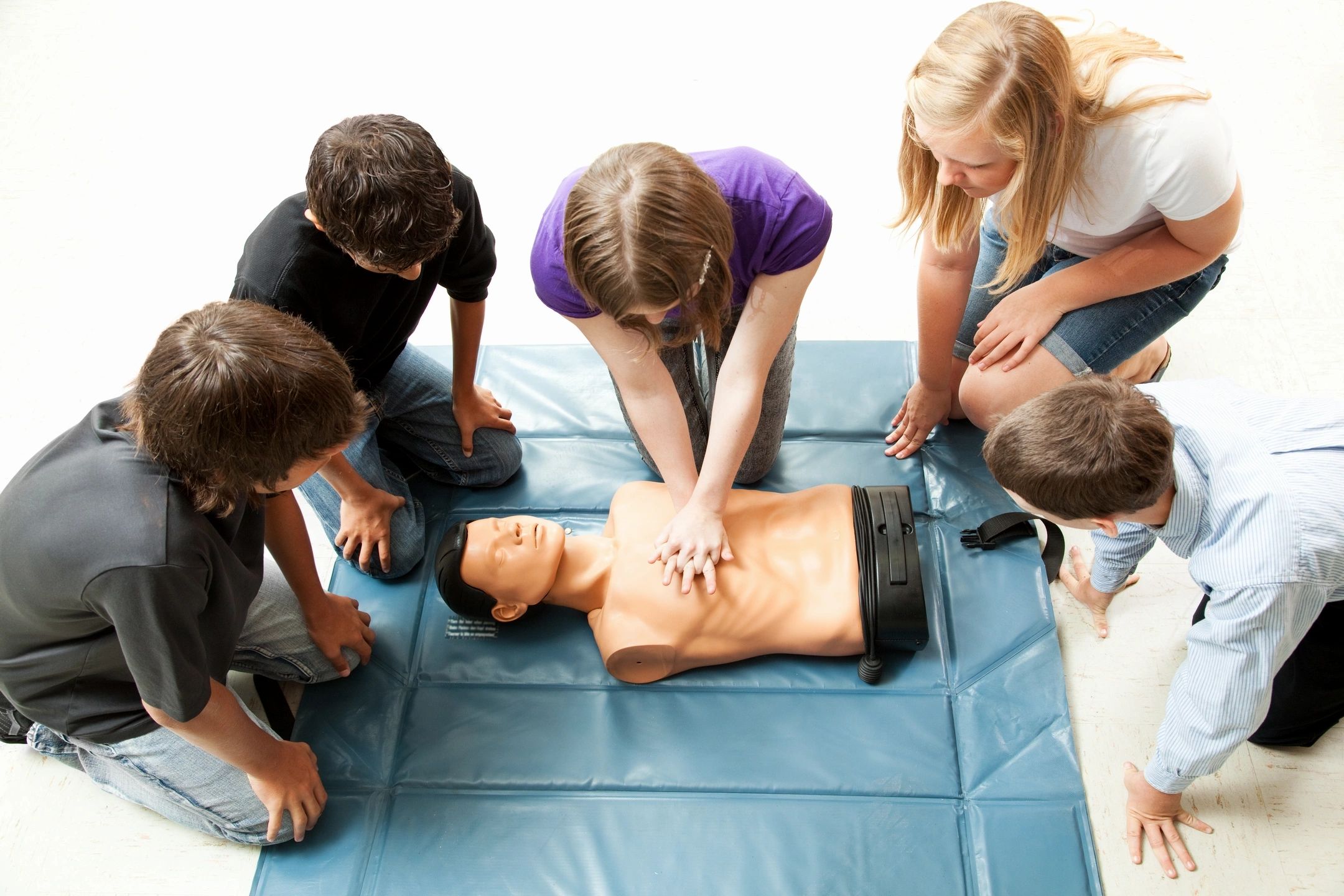 With decreasing multilateralism, where multiple countries work together to pursue a common goal, concerns with the global environment seem highly tied to leadership – a fear that the perceived lack of global leadership, a shift away from economic logic, toward political logic worry many leaders. Also, with so many large-scale political events occurring, people are concerned with how the greater volatility will act as a barrier to expansion.

A few years back, there had been a great focus on the benefits of globalisation on not only economy, but the sharing of ideas, technology and research. However, now with the US-China tensions, Australian businesses and universities now fear that collaboration with both countries will become difficult.

However, independent research by recruiter Robert Half shows that Australian businesses leaders have high levels of confidence in their business growth prospects in 2020. Australia was 13% above the international average of 56% in confidence. Furthermore, the Finder’s panel of economic experts also predicts that a recession is unlikely in Australia, with 89% expecting no economic decline in 2020. This is in contrast to the more pessimistic view of the general public, where 1 in 2 Australians seem to expect a recession in the coming year.

What drives this confidence?

Well, experts say that the public infrastructure investment, the recovery of the mining sector, digitisation efforts and Australia’s continued robust trade relations despite ongoing international tensions allow leaders to see great opportunities in the coming months. Australian businesses are capitalising on the opportunities this presents by investing in their permanent headcount to support their forward growth strategies, from expanded business operations to the implementation of new initiatives or investments.  In conclusion, leaders remain optimistic despite gloomy global forecasts, believing Australian Business still has space and opportunity to grow strongly in the coming 2020. If you’re ready for digital transformation, learn more.